Information on the Camp!

In 1961, a committee headed by Raymond Nichols purchased 160 acres west of Lawrence for use by the Boy Scouts of Lawrence, and to be held in trust under the terms of Alfred Bromelsick’s Will. At the time the Committee purchased the 160 acres, it was farmland approximately 20 minutes outside Lawrence. The city limits of Lawrence ended at Iowa Street, and John Kennedy was President, having recently taken office from Dwight Eisenhower.
The construction of Clinton Lake in 1977 insured the property would retain its rural atmosphere. With hiking trails through the Clinton Lake area, Boy Scouts can easily conduct five, ten or fifteen mile hikes within the area, going along scenic trails without crossing any major roadways. 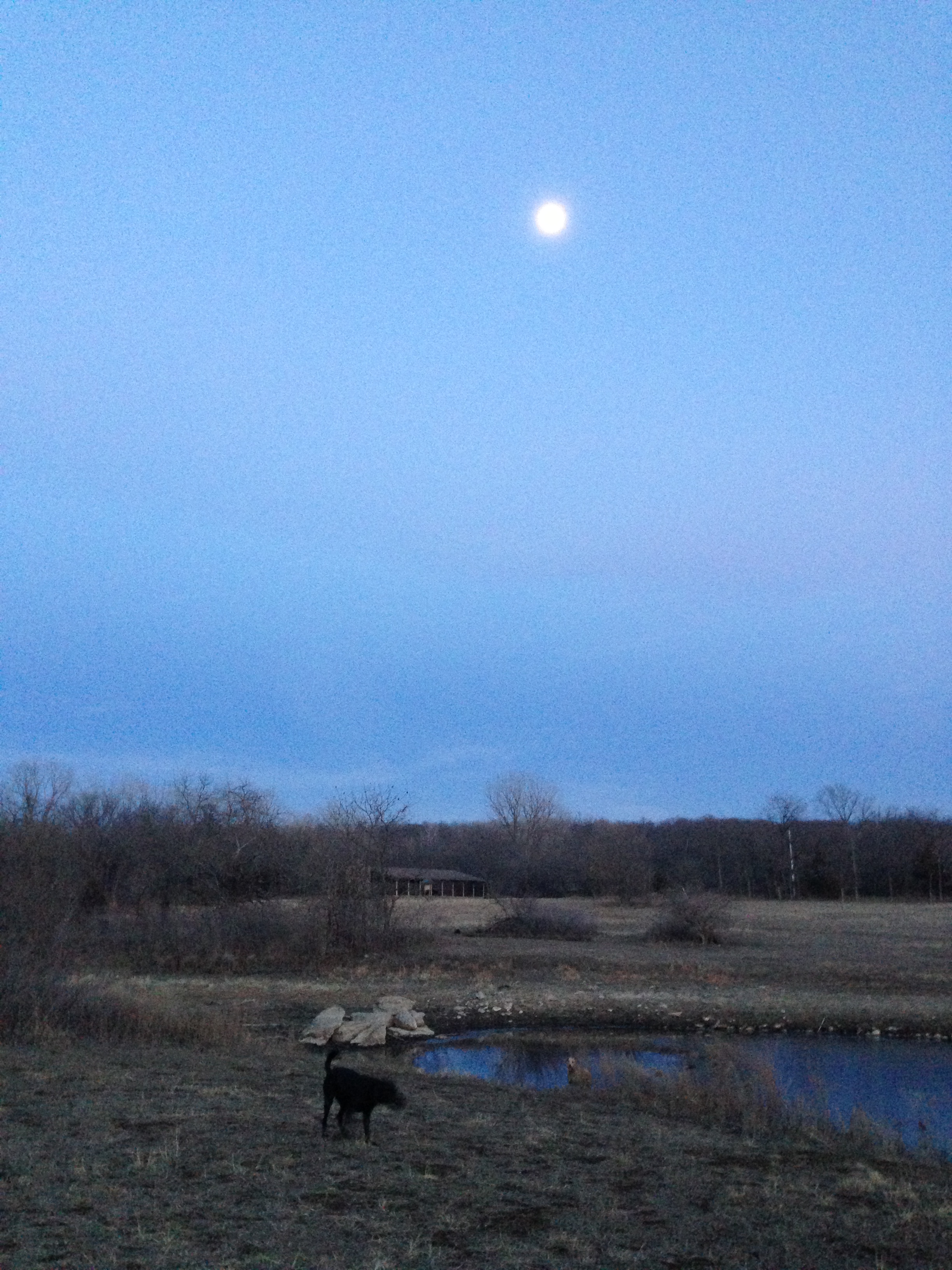 One of the first projects was the construction of a pond on the property. We have named the pond Wertz Lake, after Melvin Wertzberger. (1908-1963) When the pond was first constructed, it included a diving board and swimming area. We brought in sand to construct a beach along the Southeast portion of the pond. In the 1970s, trespassers began to become a problem for the pond. To discourage people from using the pond, the Committee reduced maintenance and planted trees along the South edge of the pond to help break up the beach. These steps only served to provide more cover for the trespassers who often preferred to swim nude. The committee reversed itself, cut down the weeds, and began prosecuting people for trespassing. The trespassers left, and the beavers took care of all of the trees around the pond.
When the property was first purchased in 1961, it had an abundance of quail, deer, rabbits, coyotes, packrats, skunks, raccoons, and other animals. Over time, the quail have disappeared, and turkeys have entered the property. The deer are still plentiful and easy to spot during the fall and winter seasons. We have not allowed hunting on the Bromelsick property, so often during hunting season, deer tend to centralize on the property.The Bromelsick property was purchased March 1, 1961. The first camporee occured in April of 1961. Those scouts saw two inches of snow. We had a giant celebration on April 8, 9 and 10 2011. We had 90 degree temperatures. More than 200 local Boy Scouts and Cub Scouts celebrated the 50th Anniversary of Camp Bromelsick on Saturday, April 9th with a two-night camporee at the camp. The weekend was highlighted with a ceremony opening a new 2.2 mile hiking trail around the perimeter of the camp dedicated to the memory of Arthur A. “Tripp” Anderson, a local Scout leader from Troop 59 who volunteered for many years with the Bromelsick Foundation and the annual Bromelsick Christmas Party. Mr. Anderson died in April of 2010. When the property was first purchased, it had a house, silo, and two wells on it. The house burned in the 1980s. Rumors have been circulated that the house was an old military outpost. The Committee has conducted investigations regarding this rumor, and found there is no evidence so far to substantiate this claim. We continue to investigate the history of the property and the surrounding area. The silo was torn down to about an 8' level due to dangers on the property, and material removed from the silo was used to fill a cistern near the house.
An original road from the county road ran directly North to the pond. In the early 1990s, we constructed a new road to bypass some low areas of the road and to expand the use of the campgrounds. In 1998, we constructed a shelter.
We formed Pelathe, Inc. A 501 (c) (3) a nonprofit corporation in May of 1994 to help raise funds for the shelter, and to take over ownership of the property. People were confused between our organization and the Pelathe organization that operated through Haskell Indian College. The Board decided to change the name of the corporation. In January 2003, the corporation name was changed to Camp Bromelsick Foundation, Inc.
The Kriz Charitable Fund, Inc. has been very instrumental in providing funds for the development of Camp Bromelsick. Those funds have included bathroom installations and water. We installed the the first latrine in 2004, the second in 2015. The waterline was put in in two stages.

The Bromelsick scout farm is an excellent place for Boy Scouting events. The shelter has enough room to hold all of the participants of a large district event and allows activities to occur even in the worst of weather conditions. The shelter has a magnificent fireplace. Water is available at six access points on the property, just south of the Anderson Circle, just west of the shelter, by the latrine, just off the road, close to point 37 on the Anderson trail and just south of the Laura Kriz Meadow. The latrine has two stalls. A portable toilet is available around the Laura Kriz Meadow. In 2017 thanks to a donation from the Laura Kriz Foundation we were able to construct a 25 x 40 shelter on the property. A fire place will be installed in the Kriz shelter in 2018 thanks to a donation from the Kriz Foundation
One of the goals of the Camp Bromelsick Foundation, Inc. is to make the property available to Boy Scouting organizations and similar organizations for use in establishing outdoor skills along with character-building activities. We hope you have a chance to enjoy what is truly a gem in our community.

For more information on Alfred Bromelsick and the property download the following document. The Bromelsick Story 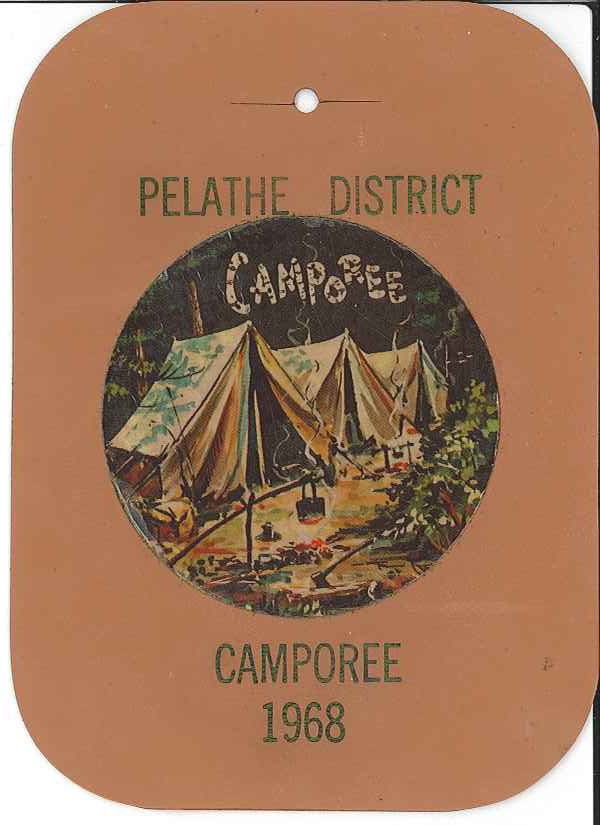 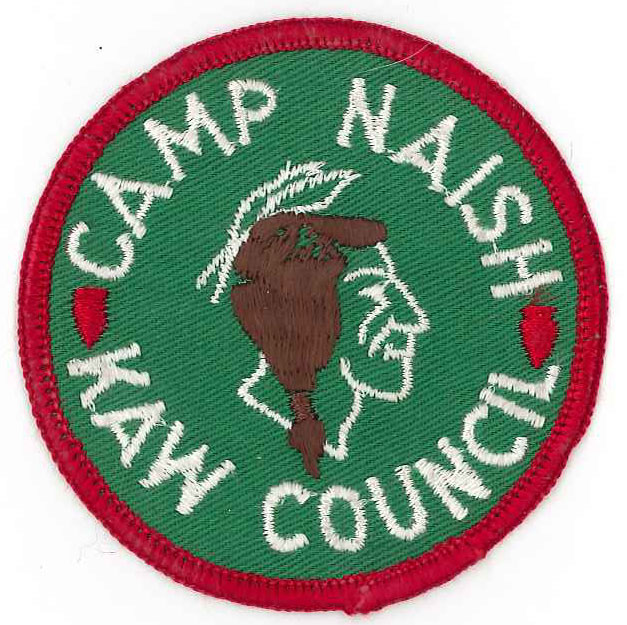 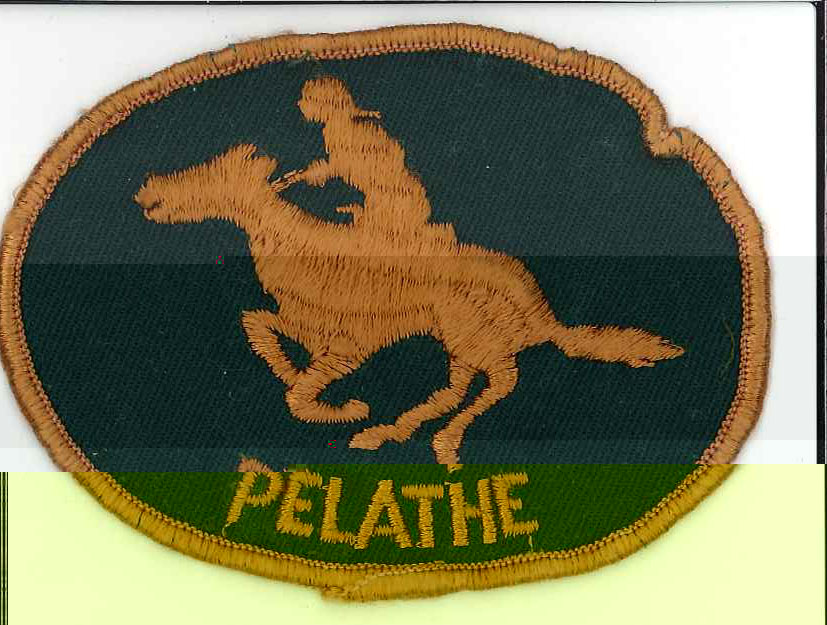